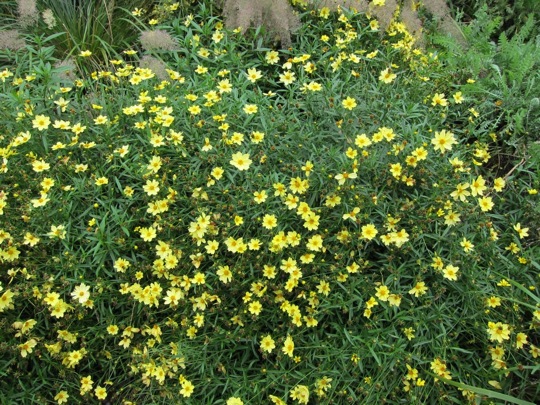 The International Furnishings and Design Association hosted horticultural walking tour recently to raise money for its educational foundation. The High Line is a lovely two-mile-long park perched above New York City, starting at Ganesvoort Street in the Meatpacking District and winding through Chelsea all the way to the Javitts tradeshow center along the West Side Highway. Originally built in the 1930s as part of a massive public-private infrastructure project called the West Side Improvement, the High Line hoisted freight traffic 30 feet in the air to remove dangerous trains from the streets of Manhattan’s largest industrial district. After ceasing to function in its … Read Post

Innovative Products and Appliances at the AD Design Show