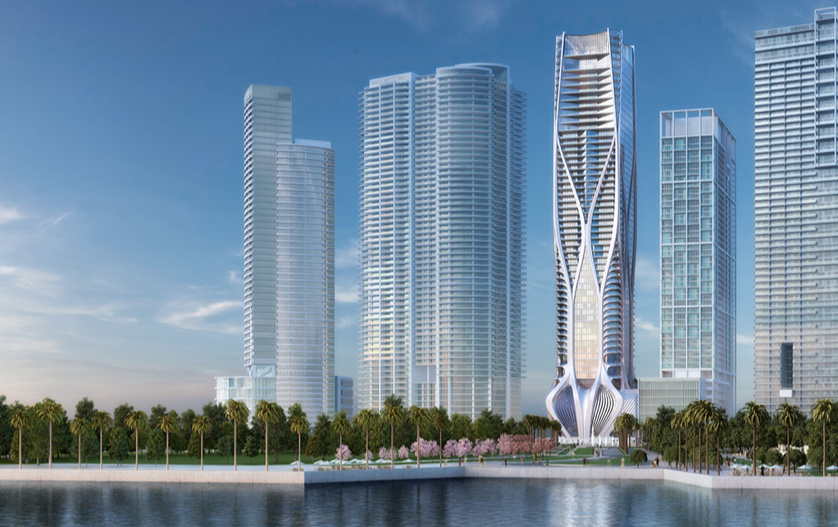 The developers of Miami’s newest landmark, One Thousand Museum—a new luxury condominium and the last structure in the western hemisphere designed by the late Dame Zaha Hadid—celebrated the topping off of the building last night at a soiree on the rooftop of the nearby Frost Museum. To highlight the major construction milestone, the building was illuminated against the night sky and the spectacle followed on the heels of the airing of Impossible Builds, a PBS documentary highlighting One Thousand Museum as one of the world’s most complex builds. The people behind the development—Gregg Covin, Todd Michael Glaser, Louis Birdman, Kevin … Read Post

Innovative Products and Appliances at the AD Design Show